In a field teeming with talent, Will Soto continuously emerges as a star performer and crowd pleaser. His astonishing ability to attract, excite and enchant an audience as well as the news media has been well documented during more than 40 years of performing throughout North america, Europe and the Caribbean. Author Patricia Campbell says, "he doesn't so much perform as he orchestrates an audience".

The show is adaptable to a variety of settings both indoor and out. Festivals, Conventions, Special Events, Theaters, Clubs, Schools, Private Parties and Street Performances. Although years of training are required to perfect the physical and mental ability to perform the disciplines of his act, Will says, "The most important parts of my show are spontaneity, energy and the communication between the audience and myself".

This versatile performer has the ability to focus special attention on your event while enthralling your patrons. Will has appeared on all major television networks and has been featured in hundreds of major newspapers and magazines.

Will is also an experienced festival director. He is available for consultation for festivals and special events you may be considering for your community. Rates for performances are based on time, type, location and the duration of your event. 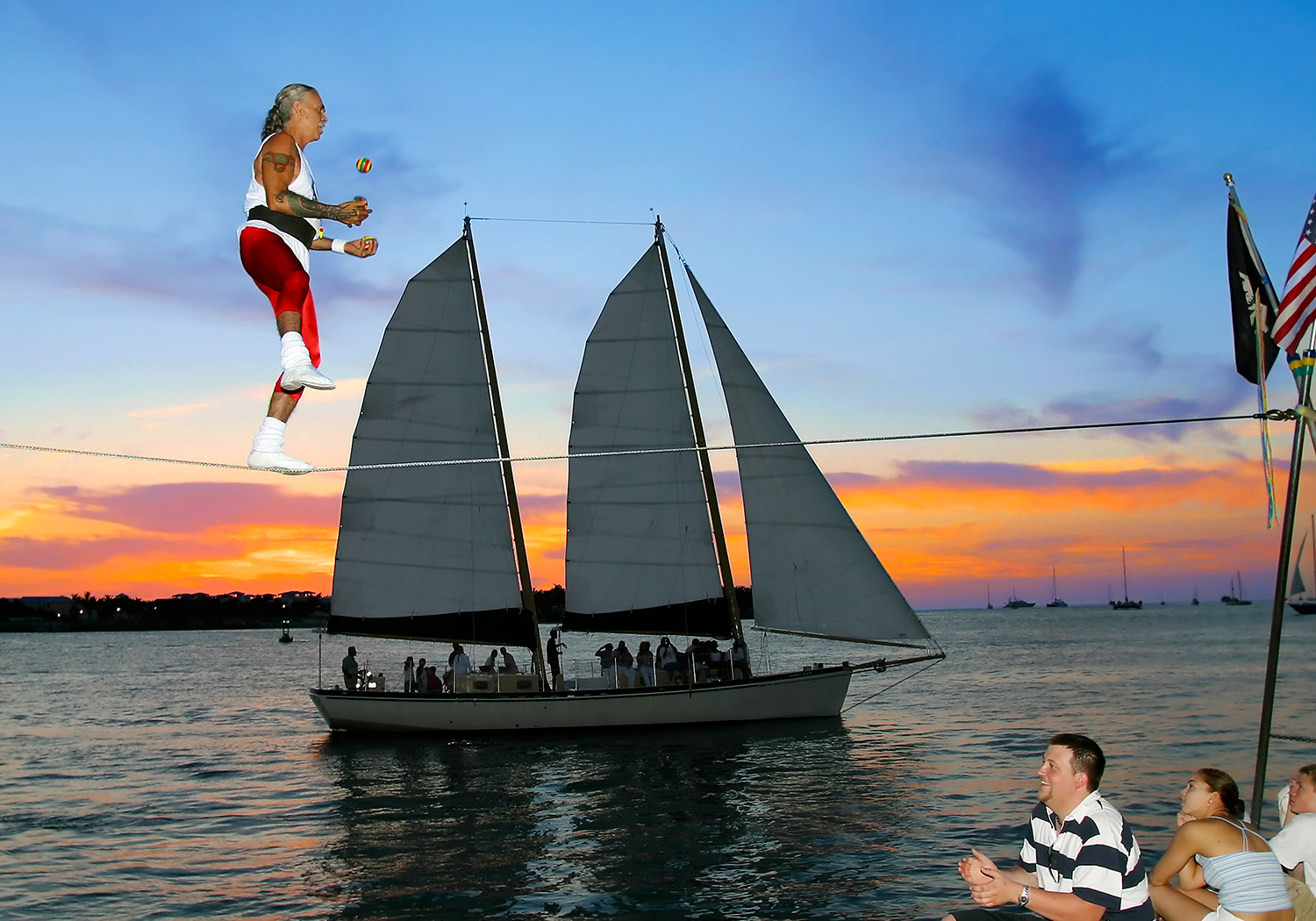 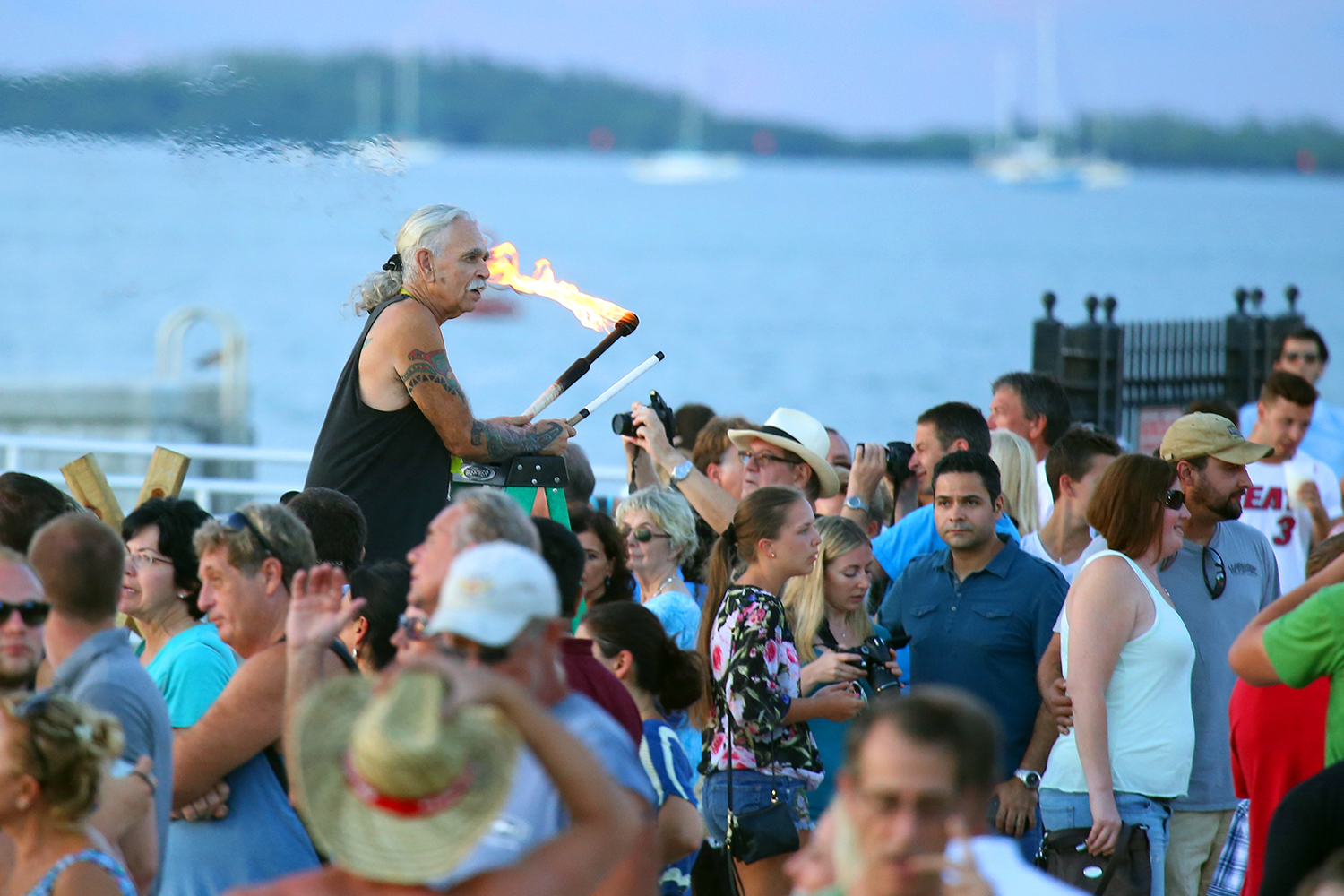 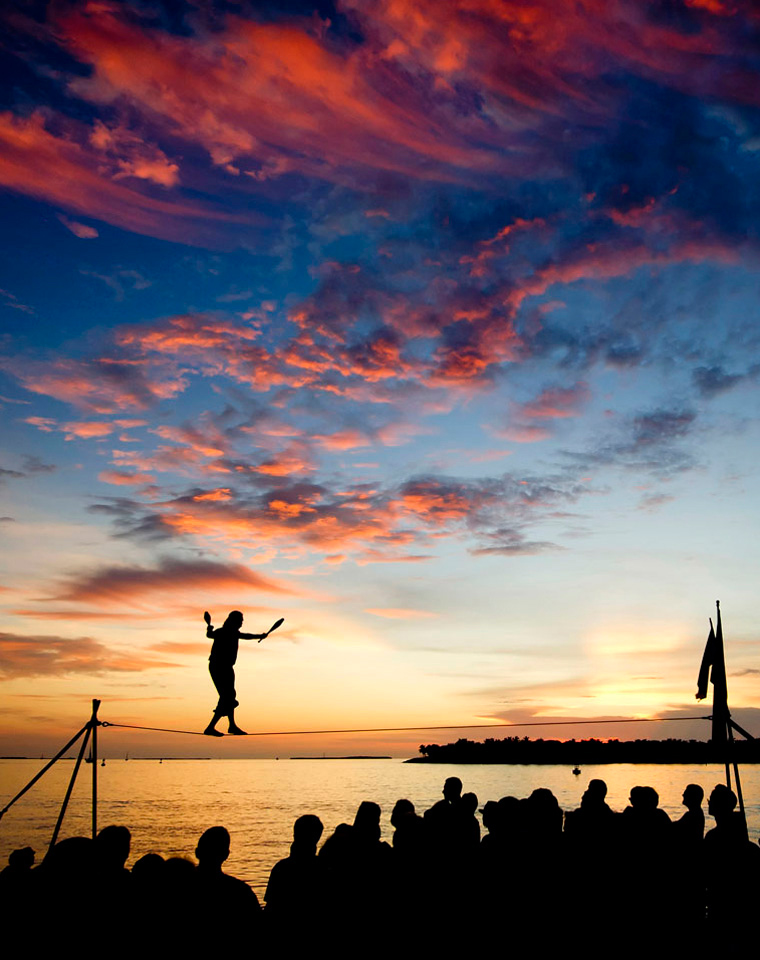 Soto's act is original and overflowing with humor. Above all, he is the ultimate performance artist.

Will is a consummate professional.  His passion for his craft is clear in his performances and interaction with media and audiences.

Will walked across a pit with live alligators in it…..a fine entertainer and a thoroughly pleasant and professional person to work with. I recommend him highly.

Not only did you give your usual high voltage performance for our multitudes, but you lent your time and energy into helping us improve the quality of future festivals.

A great draw... Breathtaking and the crowds loved it!